Facts About the French Language 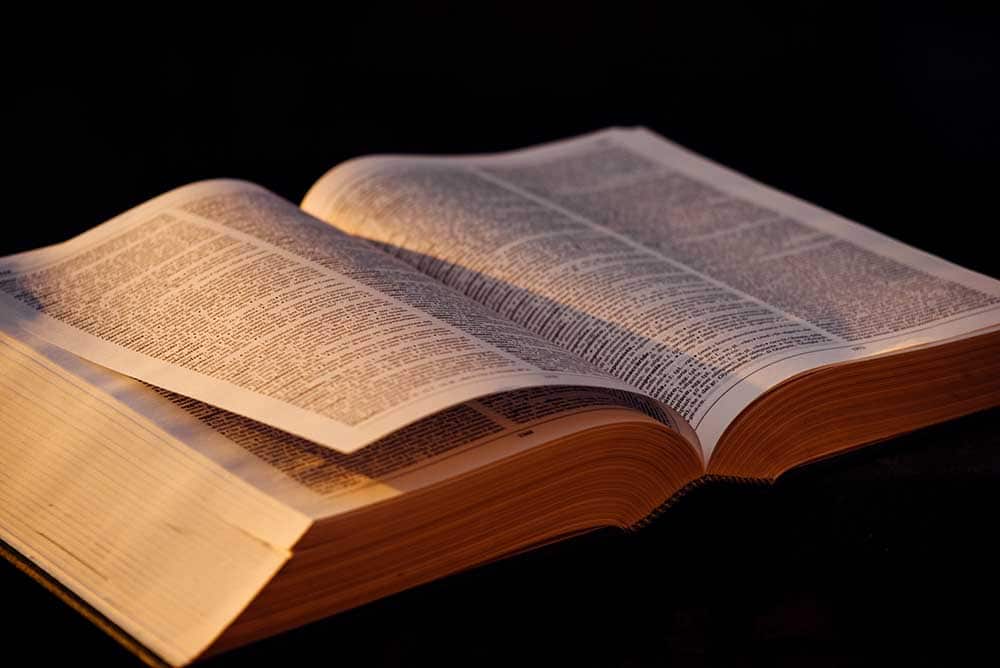 One language that many of us are very familiar with especially here in Canada is the French Language. In fact, approximately 29% of the English language comes from French.

The language itself was born in a region of Western Europe called Gaul when the Celtic language they spoke was attacked. Some dialects were passed on to the Latin language and then eventually made their way into the French language according to Rosetta Stone.

Although the history of the French language is complicated and has transformed over many, many years – it is a language that is used all over the world.

French Around the World

Just like the English language, French is one that is known all over the world. According to Lingoda 29 countries recognize French as an official language. Some people have French as their first language, while others it is their second or maybe third. There are also many people who can read French but may not be able to speak it and vice versa. This makes French the 6th most spoken language in the world.

In Canada French has become a part of the education system as it is one of the official languages. Canada is not the only place that that teaches French through the education system or by other means. According to Optilingo there are over 500,000 teachers across the world that teach French to over 120 million students.

As French is taught to so many people worldwide it has also become an official diplomatic language and a part of many international organizations. This is because the language is recognized by so many people across the world.

The French language is protected and preserved by an academy called “Académie Française” which was created in 1634. According to Académie Française there are 40 members that add new words to the language, preserve spelling and change the spelling when they see fit. Everything is done through votes with the goal of protecting the language and allowing it to mature without being damaged.

Many other languages throughout the world have academies that are like this. One of the only languages that doesn’t have an academy is the English language. As the popularity of the French language, it’s important to the Académie Française to maintain as much of the originally language as possible.

The Language of Love

It’s no surprise to many of us that the French language is the language of romance. This is because French originated from Vulgar Latin which is not the standard Latin. According to Optilingo, Vulgar Latin is more of an informal Latin that many romance languages came from.

Another reason that French is a language of love is due to its very musical tones and the pronunciations used (Rocket Languages). The way that the French language is constructed creates a softer sound with great flow which makes it sound more like music or poetry.

Here at Language Marketplace we have offer translations and interpretations in French. Find out more by heading to our website or by reaching out directly!