Facts About the Spanish Language 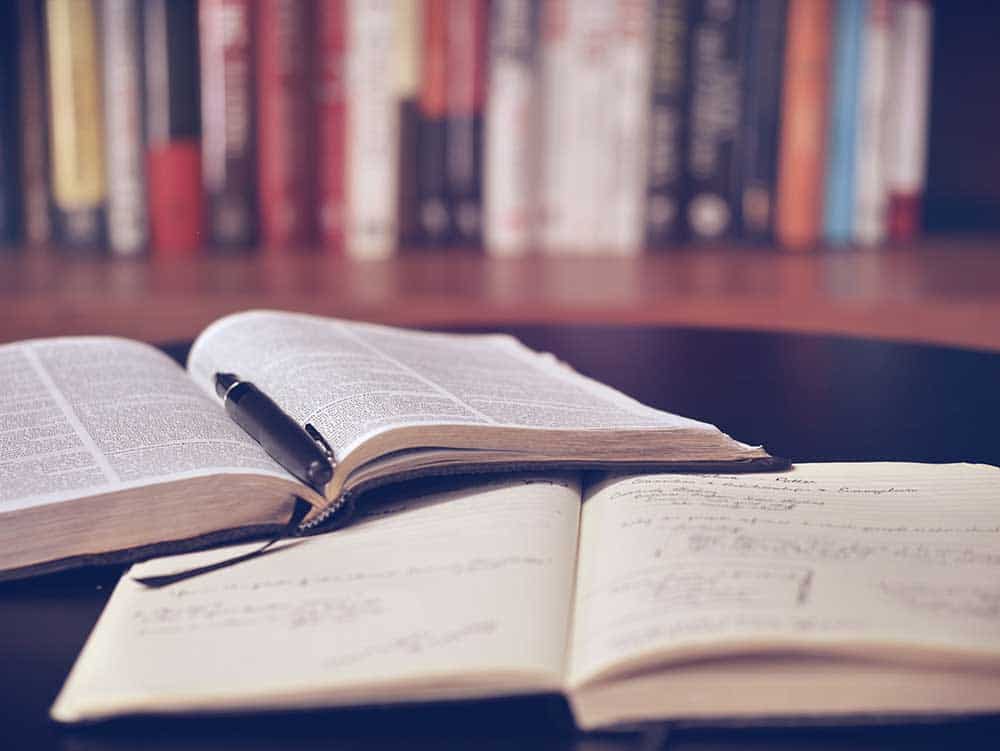 Spanish is another common language around the world like English & French. In fact, many schools offer Spanish as a second language to learn alongside French. The Spanish language was derived from Latin and was developed during the 5th Century. It was used as the diplomatic language up until the 18th century and has been used for international communication since then.

Let’s explore some more fun facts about the Spanish language.

Spanish Around the World

The 2nd most spoken language around the world is Spanish. There is over 500 million people that currently speak Spanish in the world with rapid growth taking it up towards 600 million in the next 25 years according to Speaking Latino.

The language itself is spoken throughout 21 countries in the world as the official language but takes up a large portion of the minority languages in many countries including the United States (Nations Online).

Spanish speakers are most of the people using the internet these days taking the 3rd spot with over 300 million users. According to Internet World Stats The top two slots are taken by English speakers and Chinese speakers.

It may come as no surprise that Spanish is the most romantic language on earth. Spanish is a phonetic language which insists that all letters are pronounced consistently (FluentU). This means that each letter has a specific sound that is used. When spoken, Spanish sounds very poetic and emotional due to the phonetics. This also makes the language come across as very passionate depending on the tone that is used by the speaker.

When spoken with a slow and low tone, the language sounds very romantic. But even with a harsher tone the way the phonetics works it still has a bit of a romantic ring to it.

You’ve seen It if you have ever read Spanish anywhere and the inversions are not a mistake. The Royal Spanish Academy protects the Spanish language since the 18th century (FluentU). This includes adding or removing words from the dictionary and of course the grammar that is used in Spanish. The Academy themselves created the inverted punctuation, specifically the exclamation mark and question mark as a unique feature to the Spanish language (FluentU).

Understanding how the inverted punctation works and how it changes the meaning of a sentence is a complicated matter for another time. Despite these small nuances, Spanish is an easy language to learn.

Here at Language Marketplace we have offer translations and interpretations in Spanish. Find out more by heading to our website or by reaching out directly!