Team of Professionals Helping You Communicate with the World 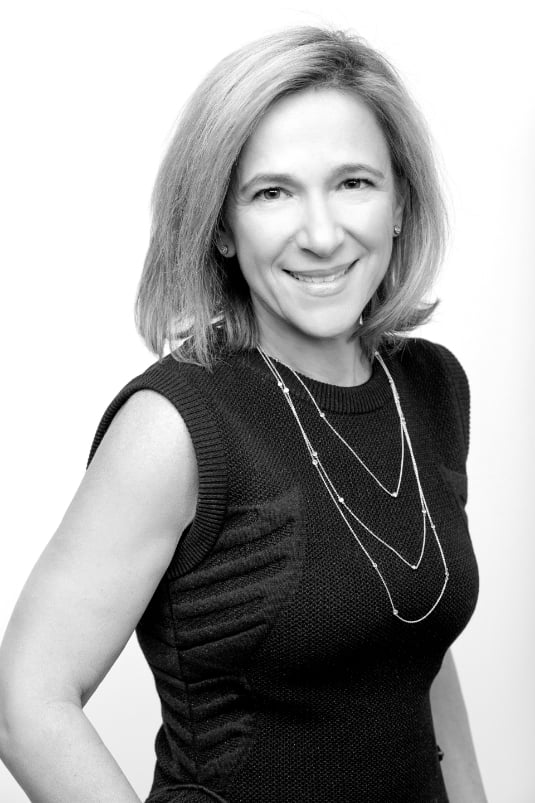 Ema Dantas is the CEO and Founder of Language Marketplace. She’s an international translation expert who provides rapid, accurate, and ISO certified translation services for corporations and Government agencies.

A former journalist, Ema is an award-winning entrepreneur: a multiple recipient of Canada’s Top 100 Female Entrepreneurs from PROFIT magazine, as well as leading her company to the Profit 500 list in 2013 of Canada’s Fastest Growing Companies. She was also the recipient of the President’s Award in recognition of her Public Policy work to benefit fellow WBE members by WBE Canada. She is an author and speaker who has conducted numerous interviews for international television and print mediums. An entertaining and passionate personality, Ema has spoken at Journey2success, Keys2accelerate, and Imintera, to name a few.

Her personal passions of adventure and philanthropy play out in her business. Each year, her team donates the equal sum of their personal bonuses to a rotating charity of their choice. When not at work, Ema can be found volunteering with school children in Costa Rica, surfing in Barbados, or climbing mountains. Her latest personal project is to climb the Seven Summits - the highest mountain on each of the seven continents. In October 2017, she summitted the Carstensz Pyramid, located in the jungles of Papua, Indonesia and is on record as being the first Portuguese woman to have even summited this peak! It is considered the most technically challenging, and very difficult to approach, with 5-7 days traversing the jungle to arrive at base camp. Read about her summit climb and news article for more information.

Ema is an amazing leader who empowers her Language Marketplace team to relentless strive for excellence in all they do. 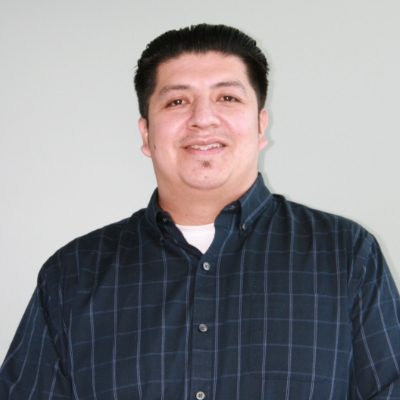 Hugo has been an exemplary Senior Account Manager with us for over 12 years. He is terrific with clients and patiently handles every challenge sent his way. He has a flare for indigenous Languages and handles multiple accounts with ease. He enjoys meeting new people, and feels one of the perks of working at Language Marketplace is the ability to do that regularly. 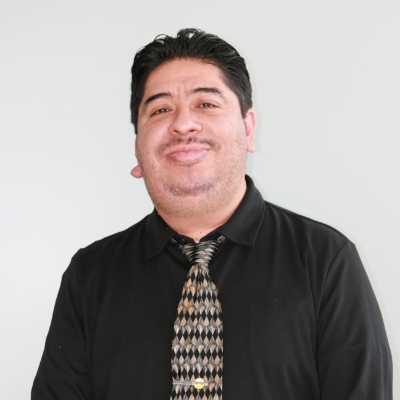 Paulo has been with Language Marketplace for over 11 years. He puts customers first and always goes above and beyond to ensure excellence. He is great on the phone and receives commendations from several of our clients. He handles several major accounts including Corrections Canada and provides interpreter services to WSIB. He enjoys working at Language Marketplace for many reasons, but its dedication to being a company that also gives back to the community is a very important component. 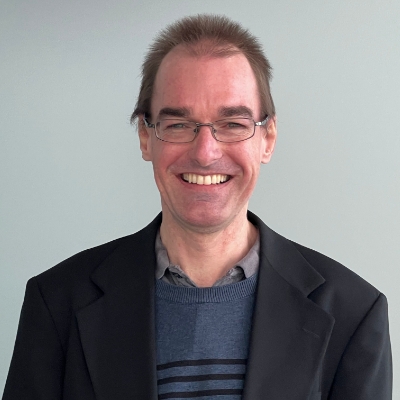 Olivier has demonstrated a great passion for words since joining Language Marketplace in 2015. He has lived in France and Quebec, and visited many European countries throughout his life, helping make him an excellent translator for English to French. In his spare time, Olivier enjoys classical and new-age music, and even composes some new age melodies. 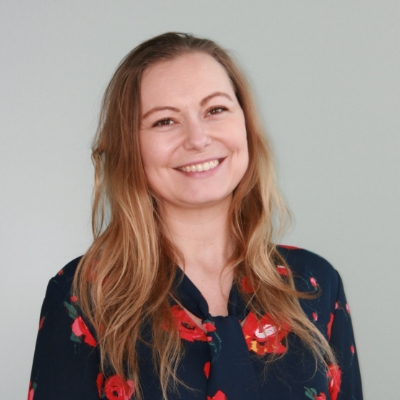 Alana is Patricia’s right hand. She puts her Human Resources and Business Management education to work assisting with both accounting and human resources at Language Marketplace. Her previous role as an account manager allows her to capably steps in when required. 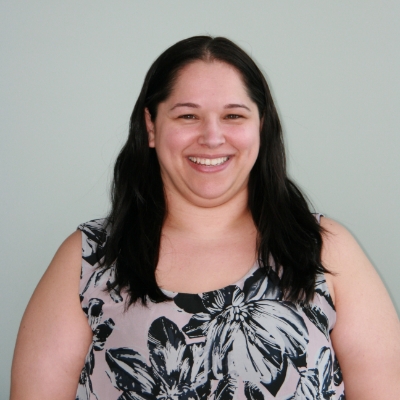 Patricia has been with Language Marketplace for more than 18 years. She has moved from Account Manager to Accounting and Human Resources Manager. She is extremely organized and has a flare for creating our company procedures. Patricia’s favorite color is Pink and has a pink desk chair at the office!

Want to Join Our Team?

Visit our careers page to learn more about current opportunities!