Facts about The English Language 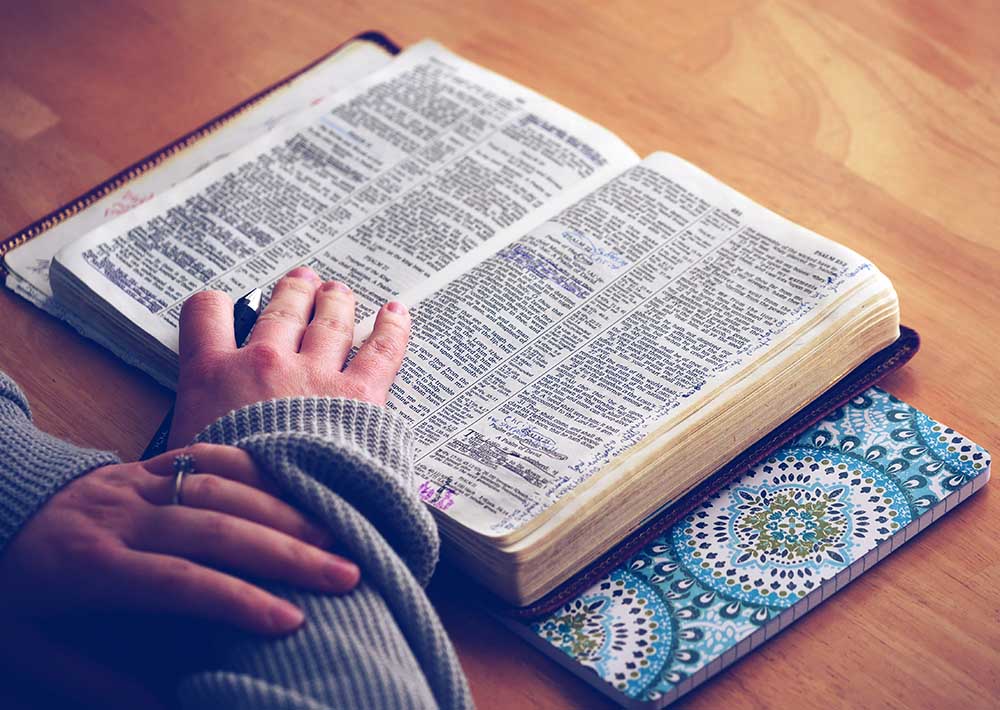 Regardless of how this language became a part of your world, it’s one that comes with a lot of interesting facts.

Languages are made of up of words and a lot of them. From there they receive a definition to explain what they truly mean. Of course, some words have different meanings depending on how they are used, which we will touch on a bit later.

What is interesting about the words used in the English language is that there are hundreds of words added into the dictionary every year. The English dictionary is already topping over 1 million words.

As you can imagine, each year new words are created and used all the time. A lot of these are slang words created through trends on the internet that we adapt. Once they become widely used, they end up with a chance to get inside the dictionary with a proper definition.

All words have definitions which help us use them in the appropriate context, but this doesn’t mean that all words only have one definition which can make things a bit complicated.

The Most Complex English Word

We all know that there are some words out there that take on different meanings depending on how we use them. The word itself doesn’t change when it comes to spelling, but it’s meaning does. Understanding what the meanings are and how to use the word in the appropriate context can be important in many situations.

What is shocking here is that the most complex English words are actually very small. According to Mental Floss the word “run” is the most complex word in the English Language. It’s topped out words like “set” and “put”. The word “run” has 645 definitions inside the Oxford English Dictionary.

Since there is so many definitions to this word it makes it harder to integrated into sentences. Most of us will likely use the words all the time without consciously being aware that the definition is changing. For example:  The sentence “Sarah is running to the store to run an errand that will help her life run smoother.” has 3 different definitions of the word run inside of it.

According to Lingoda there are 67 countries that speak English as an official language. This makes English one of the most used languages across the world.

Here at Language Marketplace we have offer translations and interpretations in English. Find out more by heading to our website or by reaching out directly!