Anglicisms Around the World 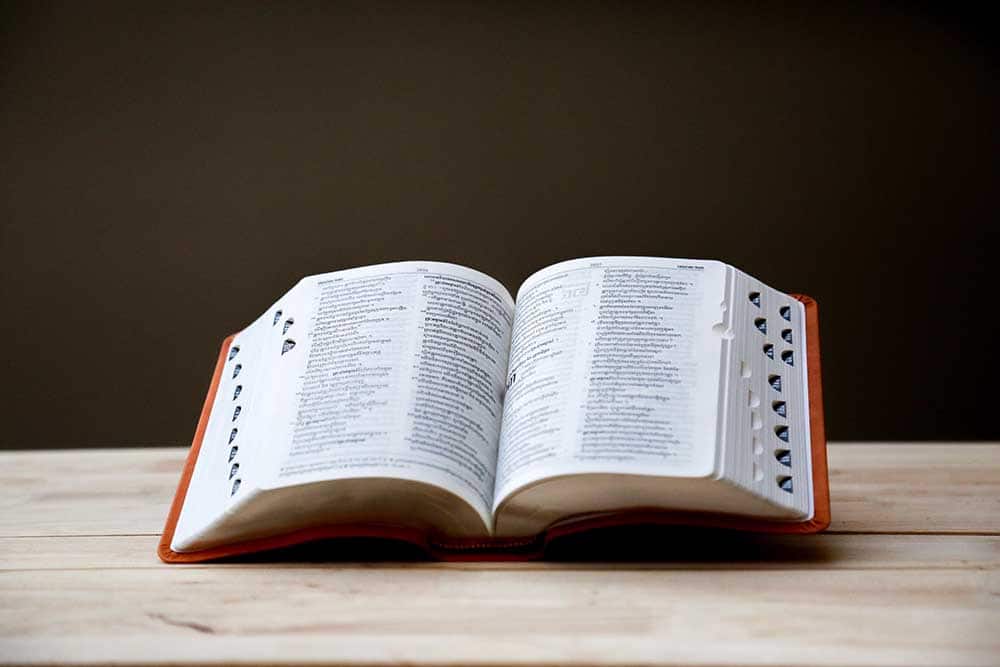 The word anglicism is not used very often, but you do hear anglicisms all the time on a day-to-day basis. According to the Oxford Dictionary, the term anglicism is a word or a phrase that is peculiar to British English. It can also be a word or phrase that is borrowed from the English language and used in a foreign language.

To give you a better idea of what an anglicism is, let’s go over some examples.

Here are two examples in Portugal where English words were borrowed to get the concept across to the public.

In the first photo you can see that the English word “Parking” was used instead of the Portuguese word “Estacionamento”. They have even included the letter “P” in large font which is a visual indicator in North America that parking is available.

In the second example the Portuguese word “biblioteca” means “library” in English. But you can see next to it the words “Rent a book” which is the English language instead of “alugar um livro” in Portuguese.

Anglicisms in the French Language

Have you ever heard the term “franglais”? This is the mixing of English and French to convey concepts and ideas that has been used since 1959. As you can imagine there is a long history of how English is used in French and there is still a debate on whether it should be done.

There are many English words that the French have adapted into their language even though they have an appropriate equivalent. For example the term ASAP in English is used amongst the business world in France instead of the French version according to Semantics Scholar.

The French has even created a dictionary that houses the anglicisms as well as including the English words in the regular French dictionary. This helps people to understand the exact meaning of the words or statements whether they are in English or French. This is important because sometimes the French translation of an English phrase may be difficult to translate, if trying to use word for word and not localize it, which is why some opt to use the English version, as it is much simpler.

Anglicisms are not only used in the French language, in fact that are adapted all over the world.

How the World Uses Anglicisms

Despite the debate of using anglicisms, there are many advantages to using them. In the examples above from Portugal, you can see how they adapted the English terms and symbols to work in their own culture. This helps tourists to understand the signs without having to know the primary language of the country.

Overall, anglicisms are an important part of languages across the world and help us all to connect to one another.