The Top Languages Used on The Internet in 2021 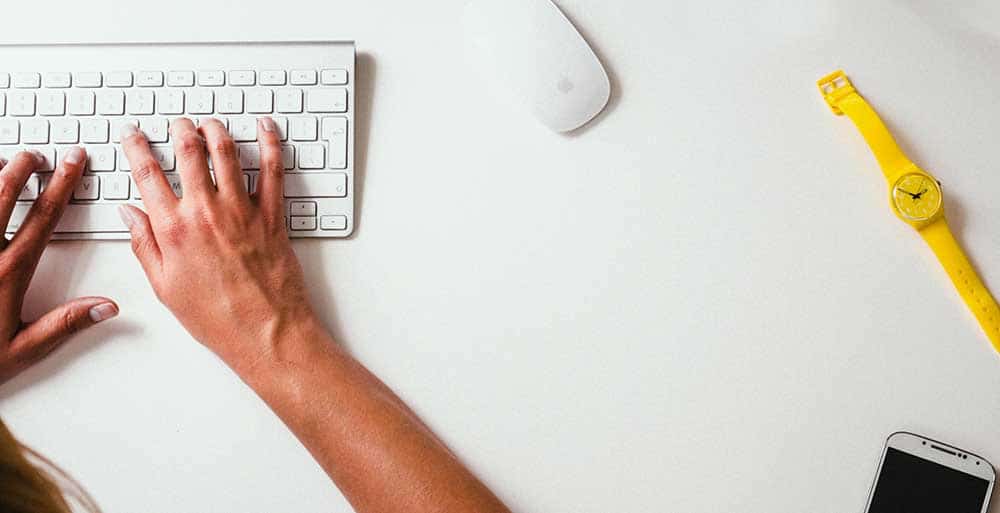 Translating your website or other online materials is a great way to increase the accessibility of your business.

The hard part is figuring out what languages are the best ones to start with. Of course, you want to look at the primary and secondary languages of your ideal customer or client. Second to that is understanding the top languages that are used on the internet so that you can increase your reach even further.

Read on to explore the top languages used on the internet in 2021 – the results may surprise you.

English as the Top Language

This one probably won’t come as a surprise to many of you. English dominates approximately 25% of the internet’s language space. When the internet first came around English was the first language to be used.

For many your content will start as English and be translated into another one of the top languages on the internet to help serve your audience better.

Chinese as the Second Top Language

Coming in at second place is Chinese, taking over approximately 19% of the internet’s languages. This one makes sense if you think about the number of people learning this language and those who speak it as a primary language.

Translating your online content to Chinese can help widen your reach to an international level.

Where does French Land?

Here is the surprise. Not even 3% of the internet’s languages is taken over by the French language. If you reside in Canada or even the United States, this can seem very unlikely because it is the secondary language of many residents.

You’ll want to consider translating to French depending on where your business is located and the majority of your clientele.

The Rest of the Languages

Last, but of course not lease there are plenty of other languages that are present in the digital space. Approximately 53% of the internet’s languages are made up of Spanish, Portuguese, Indonesian and so many more.

As mentioned, it’s important to choose the languages you want to translate into based on your audience and who you want to target.

How Can Language Marketplace Help?

We got you covered with translators that can help you translate your content to reach your business maximum potential with many different languages.

Reach out today to Language Marketplace today to get started.