The Importance of Indigenous Languages in Canada 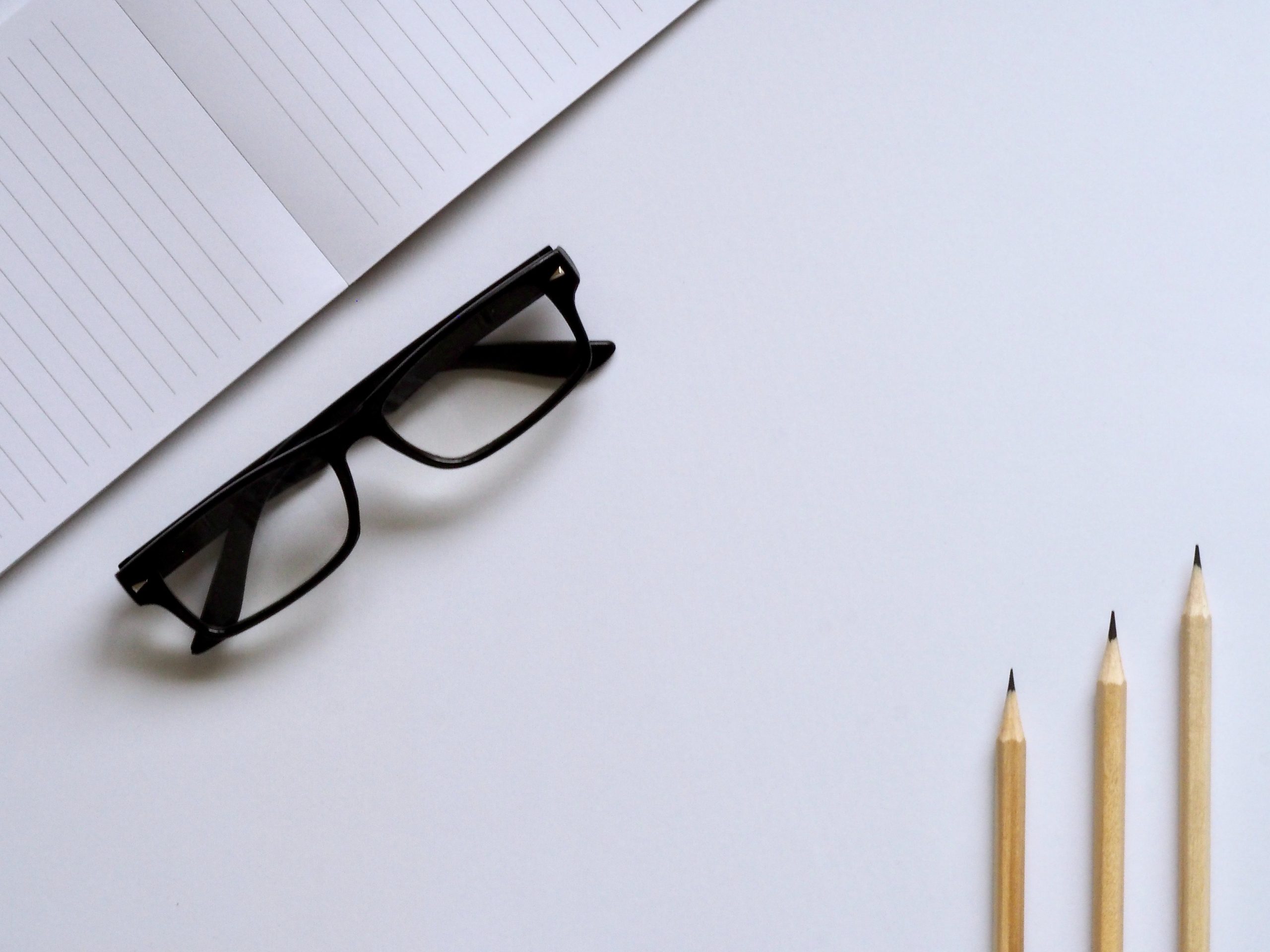 Language is more than just letters, grammar, and pronunciation. It encompasses the culture, values, and identity of those within the community. As the world continues to grow and expand it’s important to preserve the languages of our ancestors.

In honour of National Indigenous History Month, we will explore why Indigenous languages are important in Canada.

Canada takes pride in the fact that it is a multilingual country. Of course, English & French are at the forefront, but there are many other languages spoken throughout Canada. According to Edu Canada, out of the more than 200 languages spoken within Canada, 60 of them are Indigenous languages.

To maintain the identity of Canada being a multilingual country, it must also protect the Indigenous languages that are spoken throughout the country and some at risk of being extinct. These languages themselves carry history of Canada and are part of the country that we are today.

Although it is important for a country to maintain its identity, what’s more important is maintaining the identity of the people within the country. As mentioned above language is not just a bunch of letters strung into words. It’s culture, values, history, and so much more. When a mother tongue begins to fade towards extinction this is not just the removal of a language, it’s the removal of history.

Throughout history, and from caveman grunts to present, we have used language to communicate. Communication is the foundation of everything that we do here on earth.

The Government of Canada has recognized the importance of Indigenous languages and has worked to put measures into place to protect them.

You can do your part by learning more about all the languages spoken in Canada, translating into the languages to support all the all the communities in Canada as the diverse cultural and linguist country that we are.

To learn more about interpretation and translation into the Indigenous languages contact us today.