Languages of the World 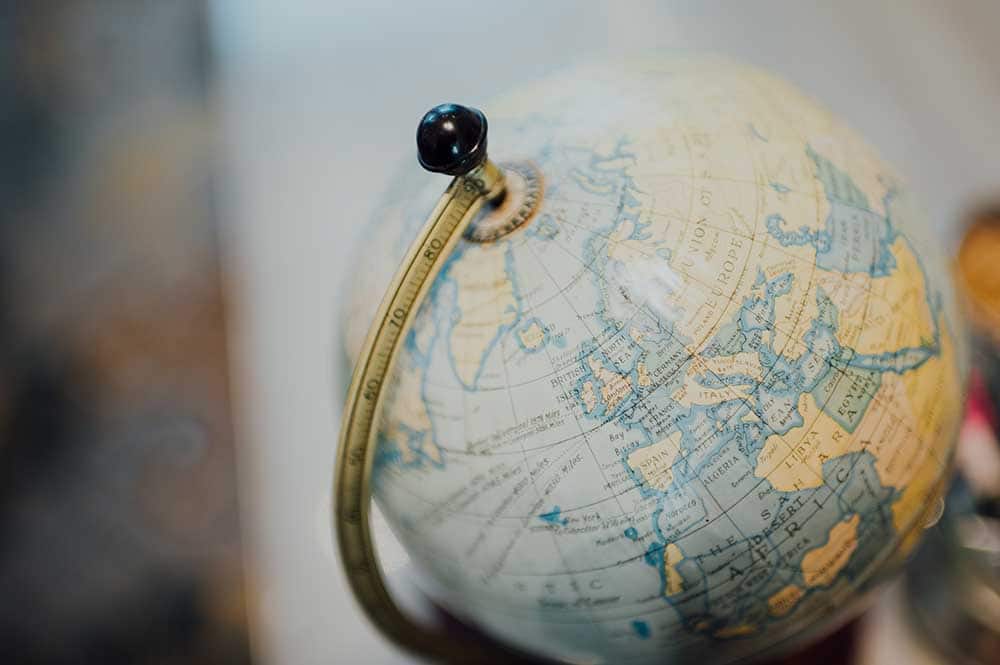 According to a quick Google search there is approximately 7000 different languages that are being spoken around the world. Supposedly this number does not include dialect and is continually being adjusted as more languages are discovered.

Top Languages of the World

It will likely come as no surprise that the top language of the world is English, with the runner up being Mandarin Chinese. This means that these two languages have the most speakers around the world. When you look at the top languages of the world from the lens of native speakers, meaning it is the speakers first language, Mandarin Chinese takes the lead with Spanish running right behind.

The thought of a language being endangered can feel strange considering we mostly hear this term used when it comes to other living species, such as animals. When a language becomes endangered it means that there is less than 1000 people speaking the language throughout the world, according to Ethnologue. There are currently languages in places like Canada, Brazil, Arizona, and China that are considered critically endangered according to The Guardian.

One important part of protecting endangered languages is to shed light on those languages that are being categorized as potentially endangered. One language that is currently labelled as vulnerable to being endangered according to The Guardian is the Sherpa language.

This language is spoken by the Sherpas, who are native to Nepal. Sherpa is considered to be a tonal language that uses the Tibetan, Devanagari writing system. The majority of Sherpa speakers are located in the Khumbu region of Nepal.

According to another quick Google search, there are approximately 170 thousand people who are native speakers of the Sherpa language. Many of those who still speak Sherpa spend a lot of time near Mount Everest.

Currently, our CEO & Founder Ema Dantas is in Nepal, where the Sherpa language is used.  She is about to being her adventure to the base camp of Mount Everest, with the goal of summiting the mountain. This climb is to support a mission close to our hearts, which is to help end the stigma of mental health.

As we move through more uncertain times, the support towards mental health is needed more than ever. If you want to join us on this mission as Ema climbs Mount Everest, please head to Peaks for Change Foundation to donate today.