Facts About the Portuguese Language 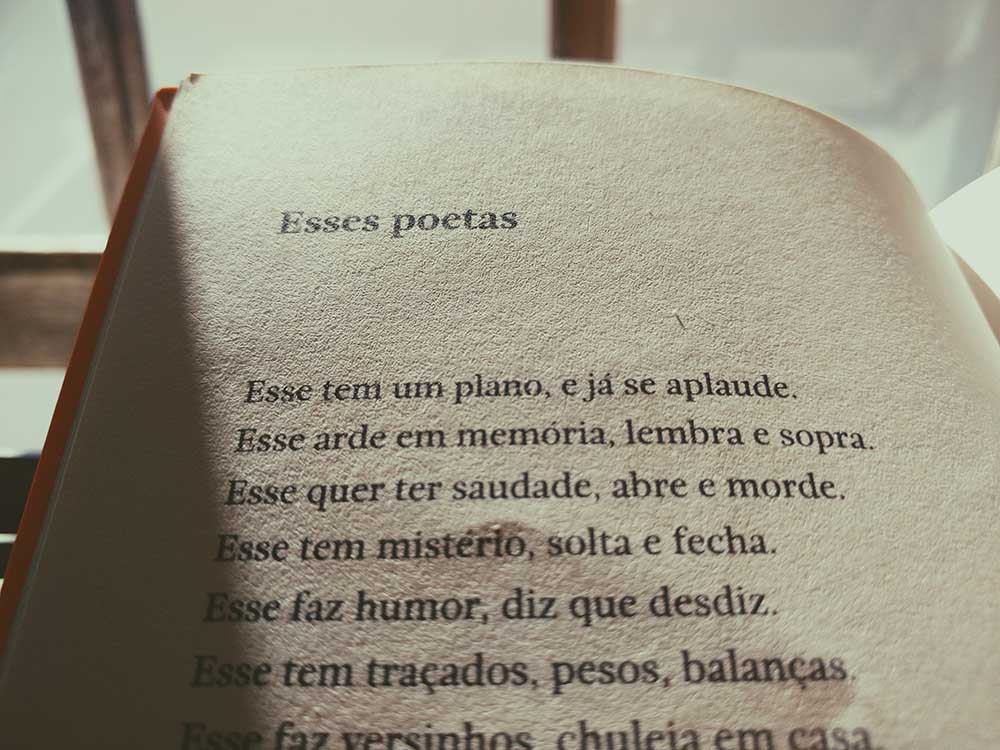 Portuguese is another beautiful love language originating with Europe roots. It’s a language that many are familiar with and is used all around the world. The language was born from a community called Galicia between the 12th and  14th century and was declared its own language in 1290 (Listen and Learn).

To find out more about this fascinating language, check out the fun facts below.

Portuguese Around The World

According to The Culture Trip only %5 of people who speak Portuguese live in Portugal. This means that are people all over the world speaking this language whether it’s their primary or secondary language. Portuguese is an official language for 9 countries throughout the world including Portugal and Brazil.

With Portuguese being a popular language throughout the world, it’s become one of the fastest growing languages that originated in Europe. At this time the language is the 6th most spoken across the world (The Culture Trip). One fun fact is that there are 5 million plus people in Africa that speak Portuguese natively (Listen and Learn).

Even though Portuguese is spoke in different places, the dialect can shift just like the French or English language. For example, The Culture Trip mentions that Brazil favours different pronouns than Portugal does.

Most of us know verbs to be words that describe an action or state. These verbs can be modified depending on the tense. For example, you could use the verb walk in present tense and add the ending “ed” to make it past tense. In most languages verbs only have a few different endings that are possible.

Since the language was born the Portuguese alphabet only had 23 letters. There were three letters according to The Culture Trip that were never added because the sounds were rarely used. More recently the Portuguese language started to take on more words that have originated from the English language. In 2009 because more of these words were becoming used the alphabet officially expanded from 23 to 36 letters and now includes “K”, “W”, and “Y” (The Culture Trip).

At Language Marketplace our love for languages are ingrained in this beautiful language.  We translate both Continental and Brazilian Portuguese. Reach out today to get started.